I could tell you about our spring break.

I could tell you that Whit’s father and his wife, with whom we spend very little time, begged us to allow them to take us on an "all expenses paid" cruise.

I could tell you I hate cruises.

I could tell you they forgot to mention the Ft. Lauderdale hotel. If I say the nicest thing about it was the iceberg lettuce at the all-you-can-eat buffet, will you catch my drift?

I could tell you that "Jack, please don’t play with the hotel room safe, as it contains our passports, your birth certificates, our wallets and my jewelry” turned into Caroline screaming at us that “He made a MISTAKE! So he forgot the combination! Big deal! You’re making him feel bad!"

I could tell you that it’s hard to find a reputable locksmith by looking through the yellow pages.

I could tell you that we were the tourists who went to "Butterfly World," where we were told to cover all moles and freckles because the birds think they’re seeds and peck at them. (Yes. We did spend some time on this memorable vacation dodging carnivorous birds. And we paid $22 a person to do it.) 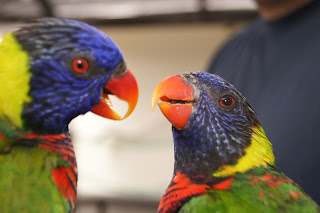 I could tell you that the cruise was free for our hosts, paid for in a mere four and a half agonizing hours of our family being dragged around Florida by a Botoxed blonde who tried to sell us a time share.

I could tell you Caroline tried to buy a time share. And that a full two hours of our time was spent with the blonde attached to Caroline’s side, as if my daughter had $28,000 in her piggy bank.

I could tell you that once we got on the ship, it became apparent that I’d have fit in better if I had gotten heavily tattooed, gained forty pounds or enjoyed licking Whit’s tonsils while balancing a 15” margarita and a lit cigarette.

I could reiterate that I hate cruises. Oh, and sketchy hotels. And all-you-can-eat buffets. And most of Florida. And...never mind. I'd better not name names. 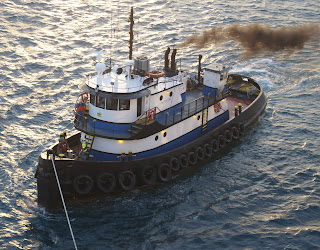 I could tell you I do not know how to do the Cupid Shuffle, and I do not care to learn. But many, many people take those moves very seriously.

I could tell you my 76 year old father-in-law beat the pants off a room of teens in a ping-pong tournament.

I could tell you Caroline won $65 in cash bingo.

I could tell you that ping pong and bingo were the highlights of the entertainment on the ship. Oh, except for the guy who climbed into a balloon after making highly inappropriate lubrication jokes that my kids still want me to explain. 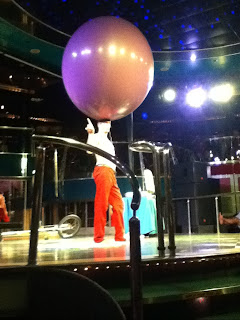 I could tell you our hosts don’t drink and don’t like anyone around them to drink. As a corollary point, I could tell you that Whit became good friends with the bartender who could keep his mouth shut. 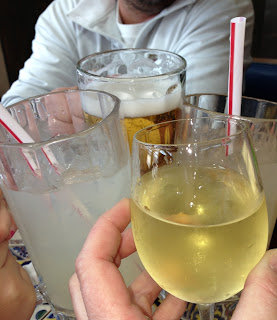 I could tell you the boat rocked so violently that the kids and I are still seasick. One night, I literally kept sliding to the bottom of my bed and then back to the top.

I could reiterate that I really, really hate cruises. And the rest of it.

But I won’t. Because that's so negative and boring.

Instead, I will tell you that I love tropical islands.

Even if there are dead lizards, cooked by the sun, in our hotel room.

Because we got this: 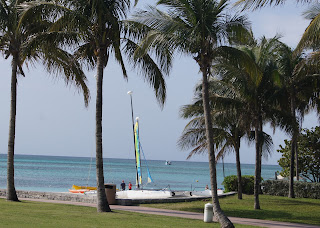 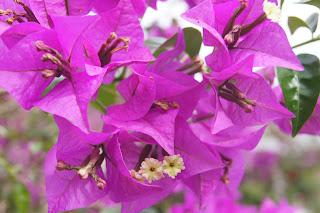 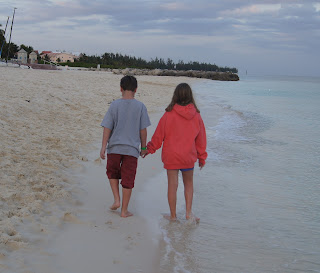 And, in the end, it was all almost worth it.